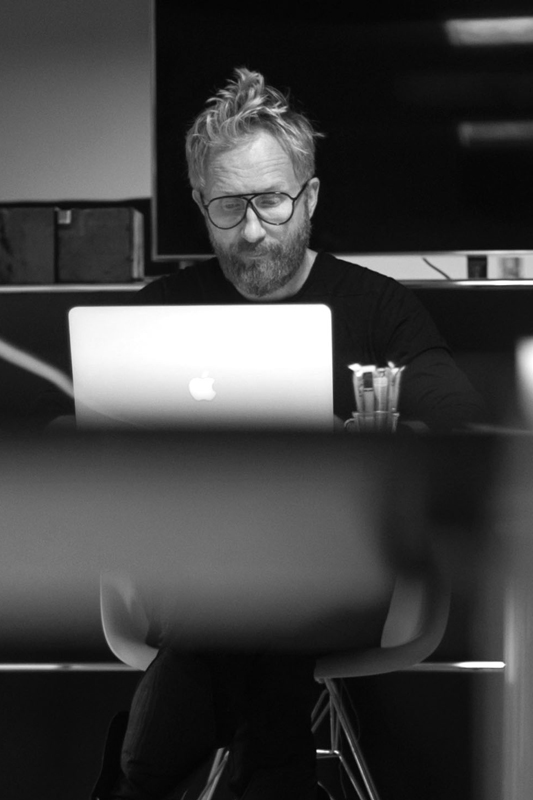 Przemo Łukasik was born in Chorzów, Poland in 1970. He graduated from the Faculty of Architecture at Silesian University of Technology in Gliwice. He also studied at Ecole d’Architecture Paris-Villemin in Paris, France.

After graduation he worked in the following offices: P.P. Pabel Architekten in Berlin and the Paris offices of Jean Nouvel Architecture and Odile Decq / Benoit Cornette.

In 1997, together with Łukasz Zagała, he founded Medusa Group  – their own architectural studio. For a year he taught at Ecole Speciale d’Architecture in Paris as a visiting professor.

Privately, he is strongly involved in sport – he practices triathlon and is socially active in Silesia (industrial region of Poland).