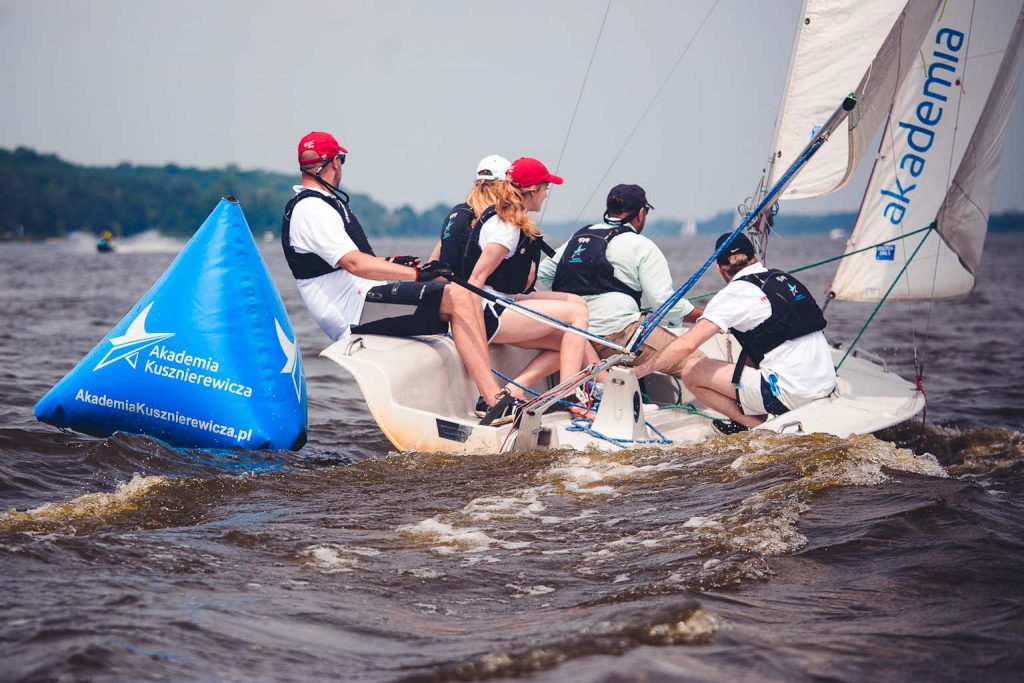 The team took off under the official flag of Medusa Group composed of helmsman: Maciej Orlicz and crew: Mateusz Florczak, Hanna Kowerska.

The games ware in mixed teams, together with: pracownia Kuryłowicz / Joanna Musiałowicz / and Jan Bartłomiej Kożuchowski Architect.
In the general classification (after 4 races played on the same day), our team came third on the podium.

In total 9 crews in the Sigma 600 class competed in the regatta. 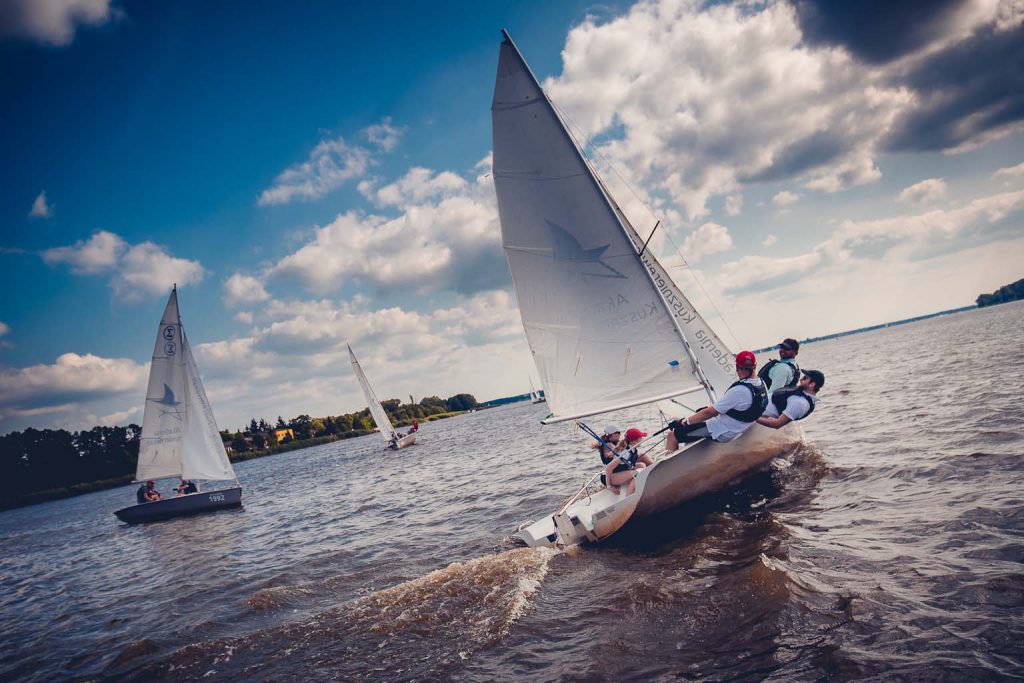 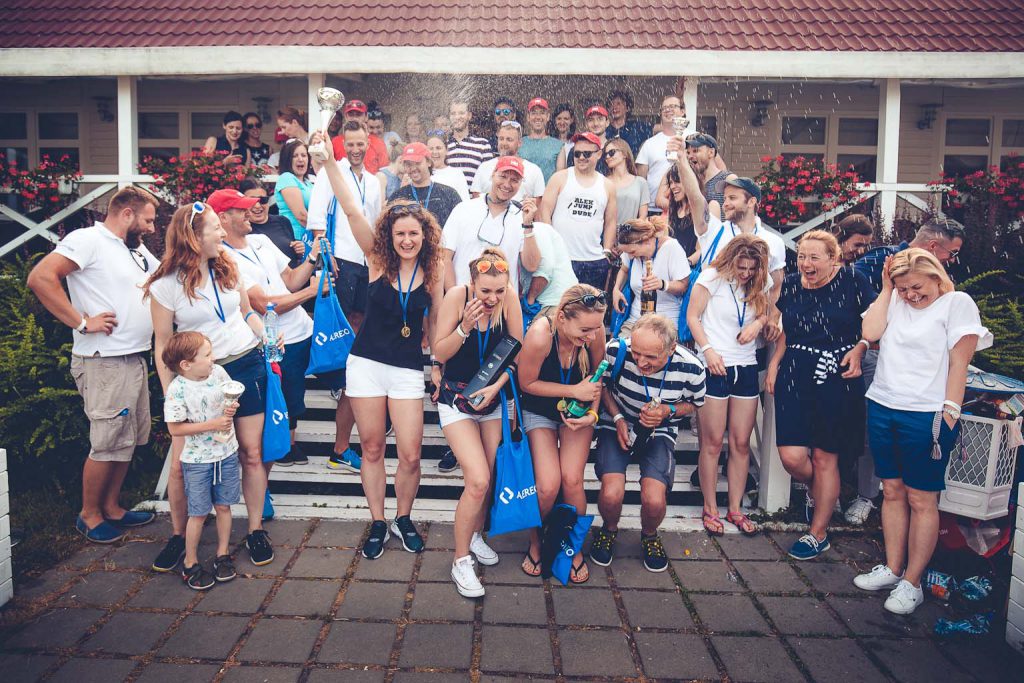 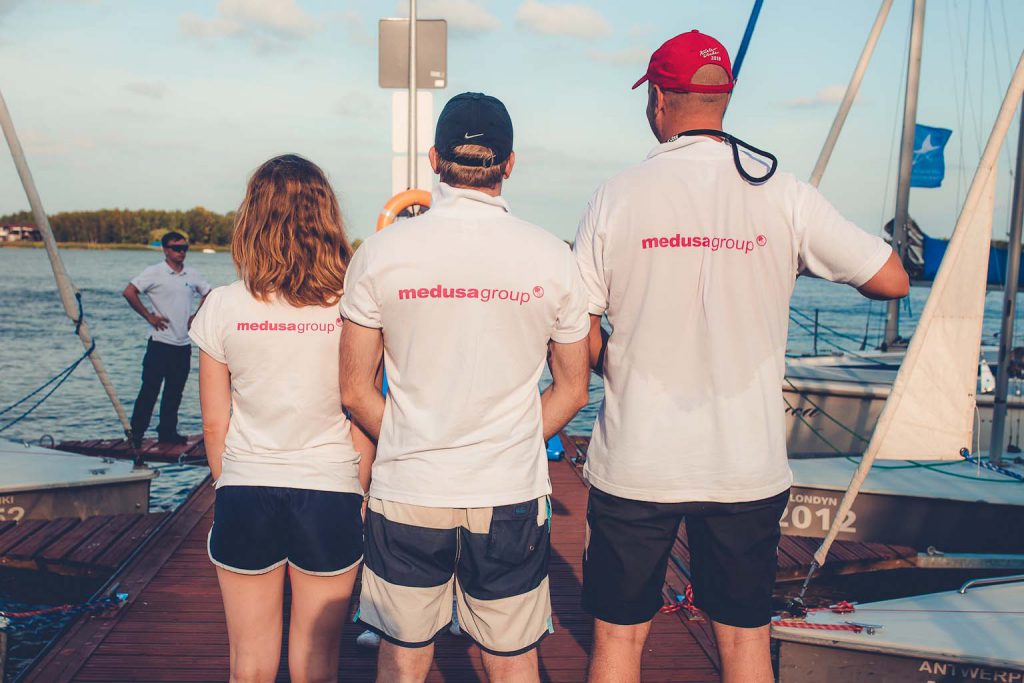 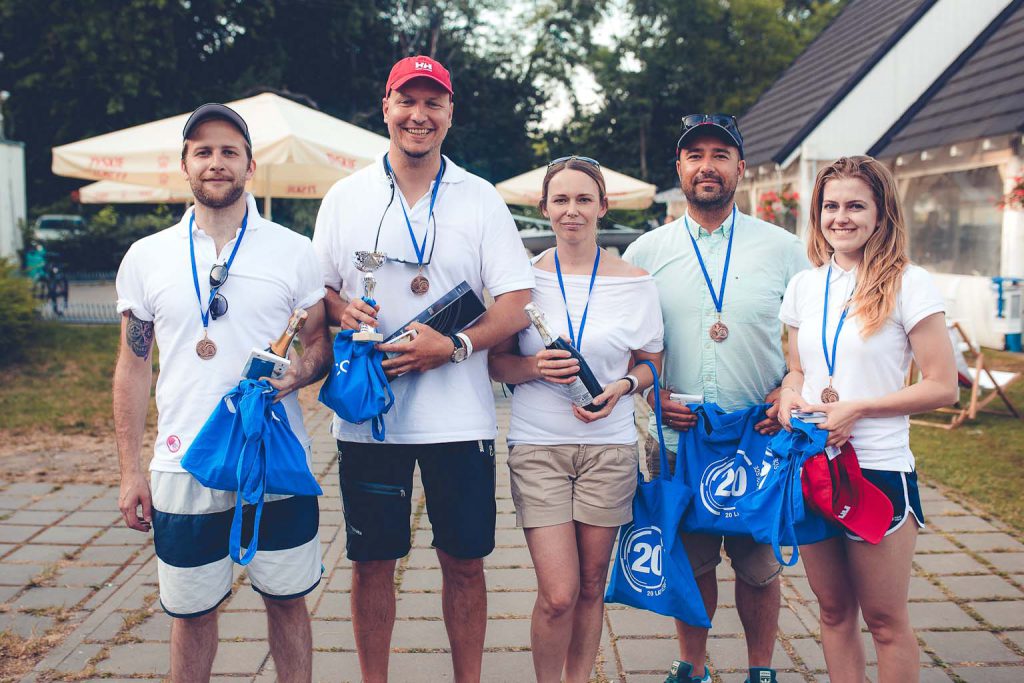